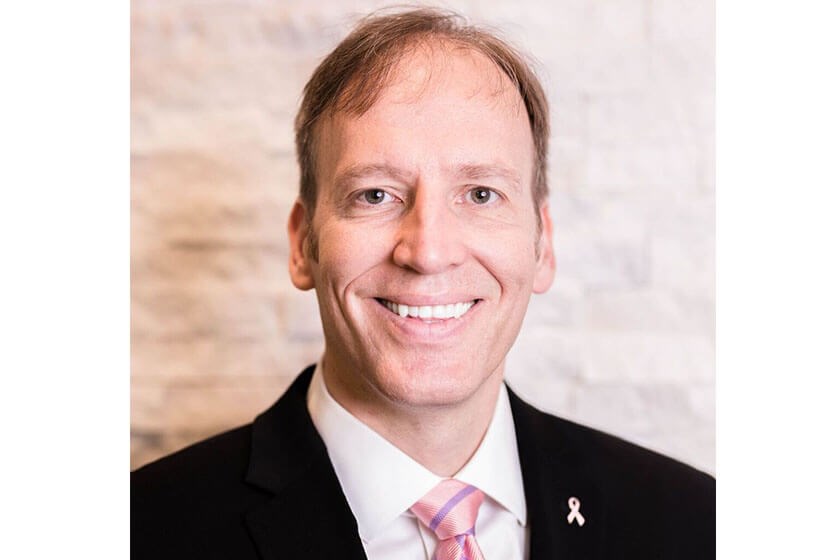 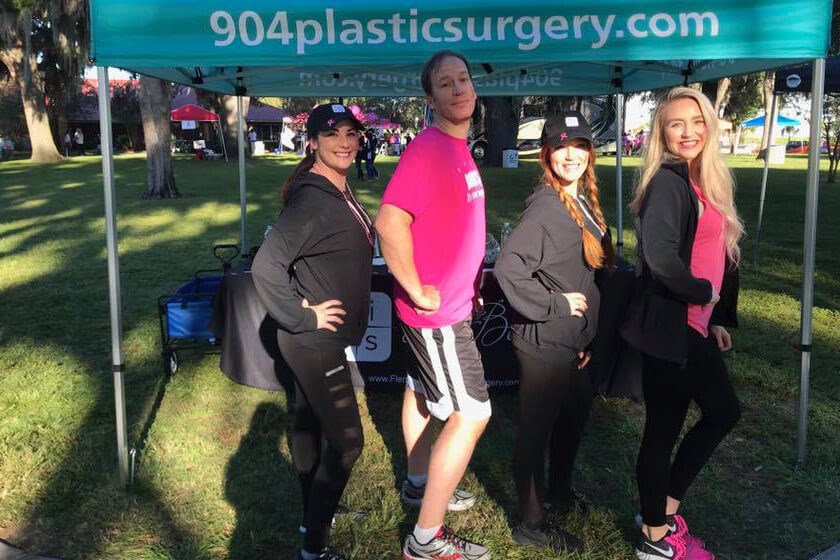 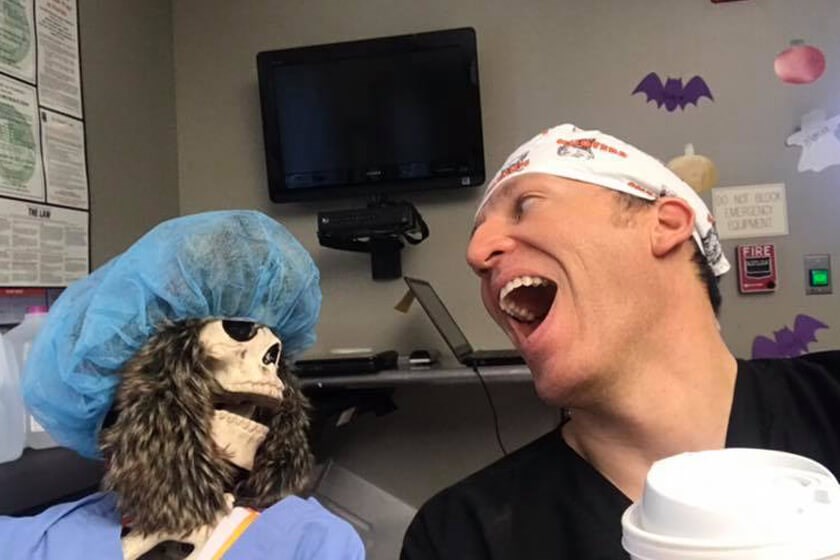 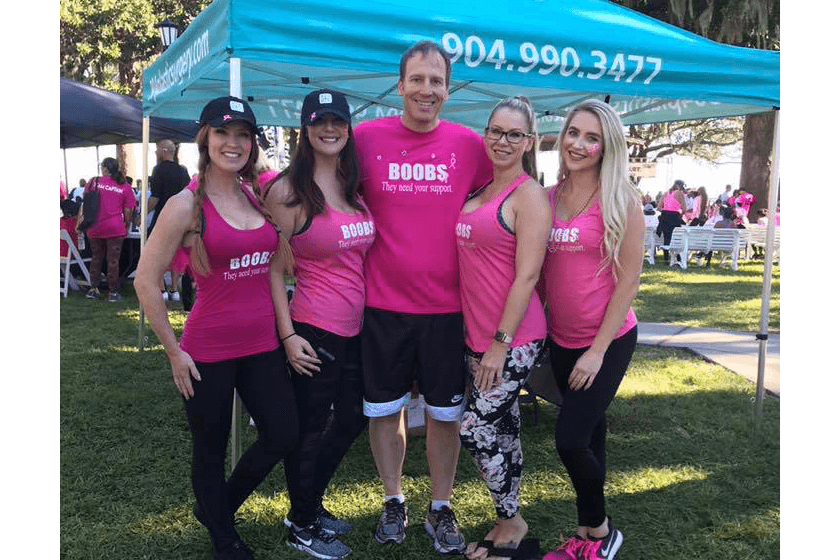 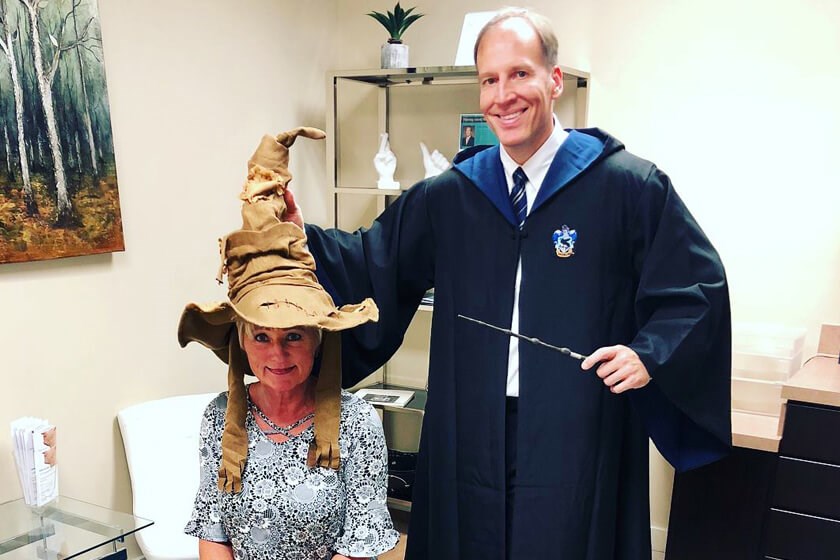 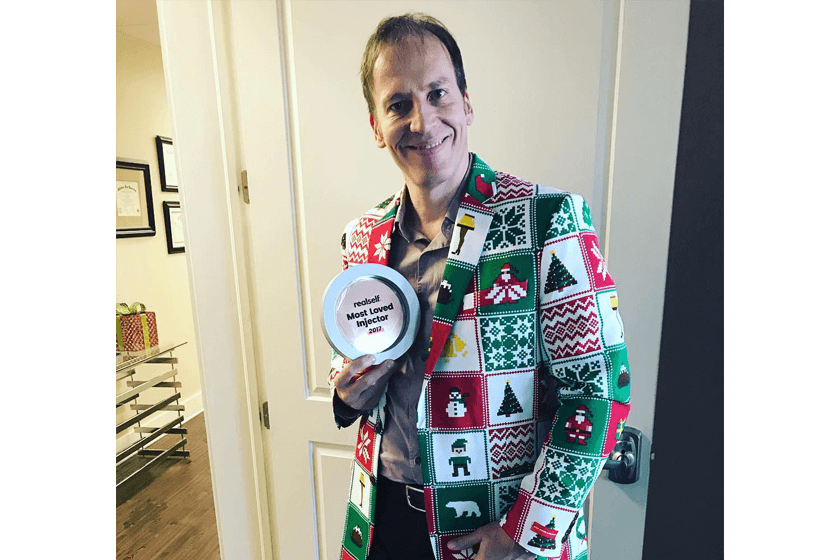 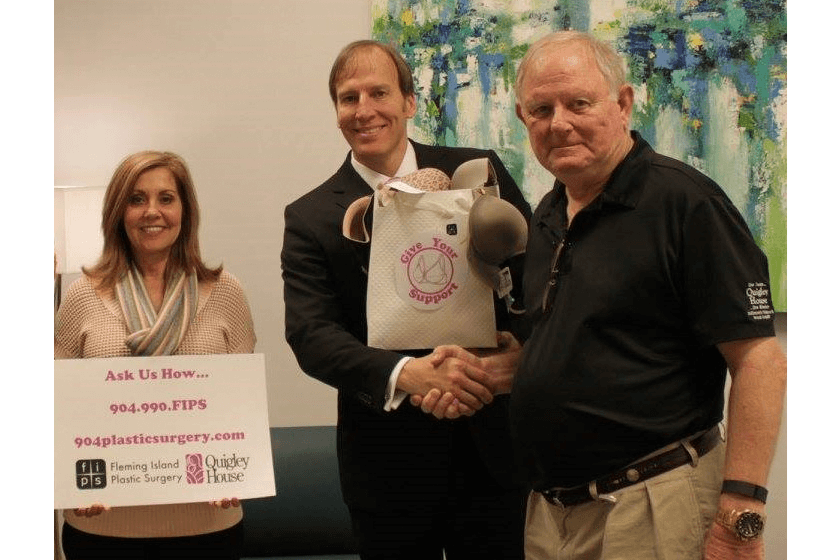 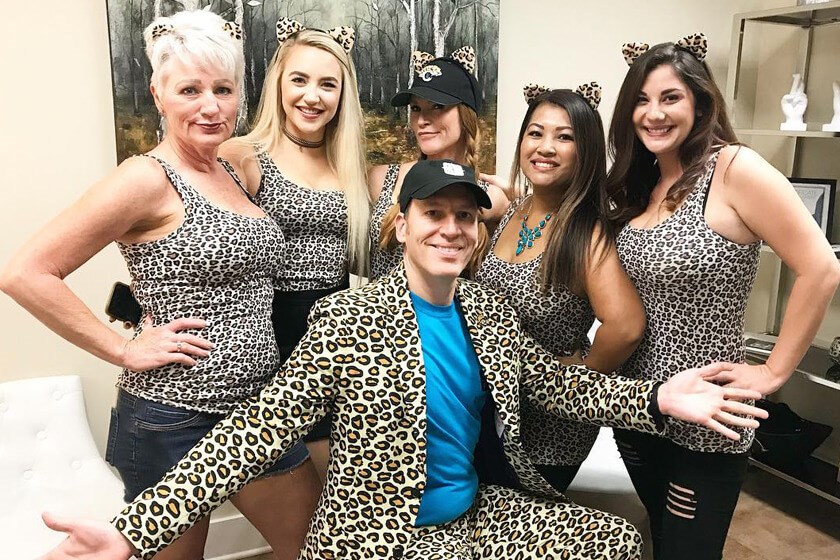 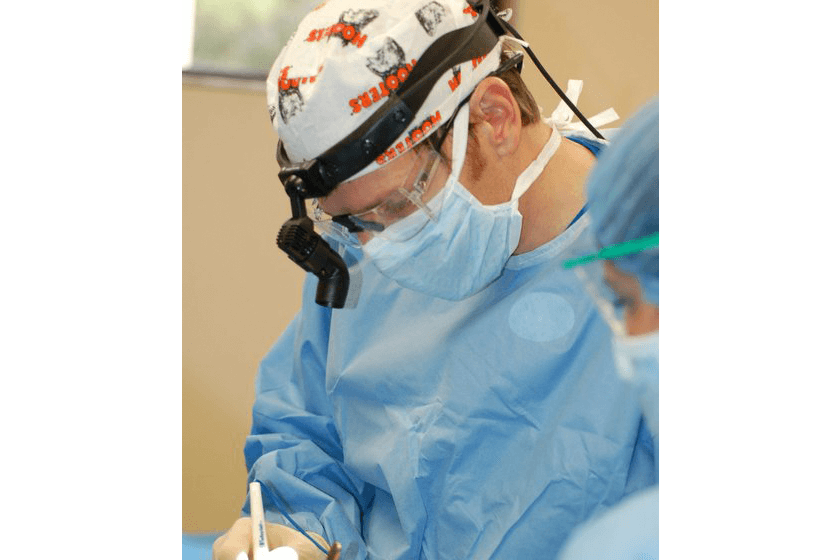 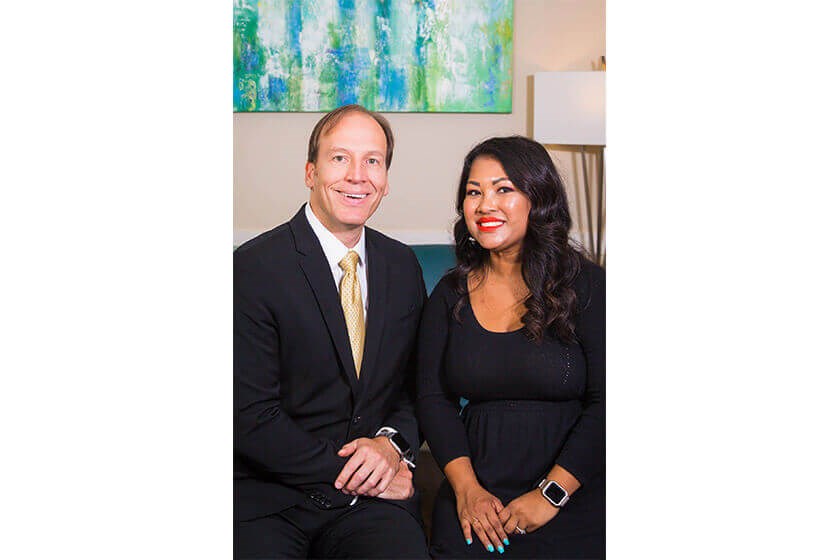 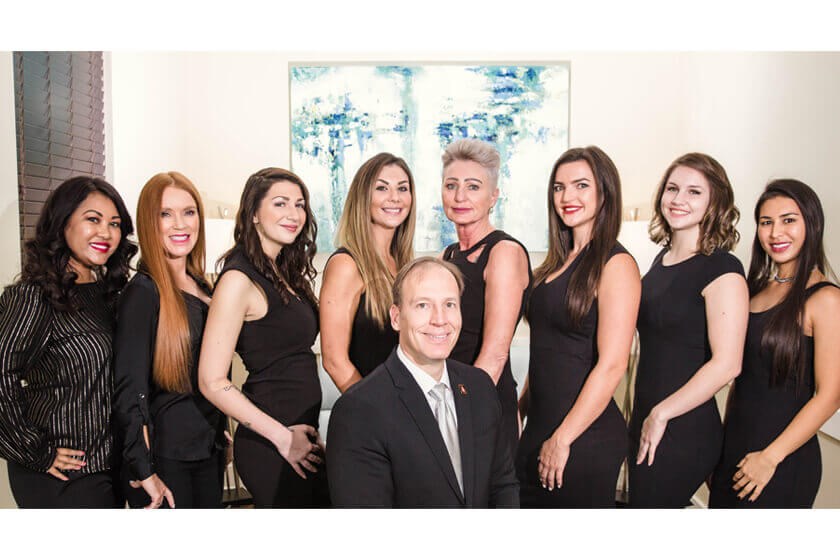 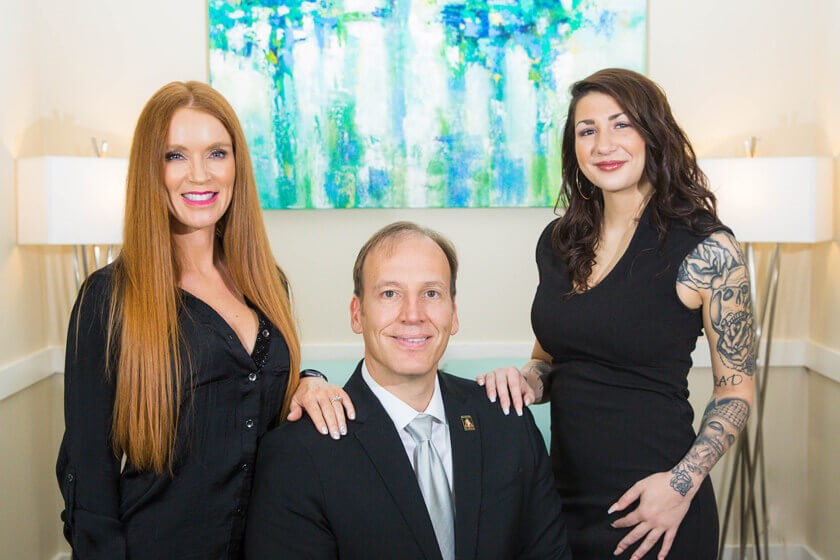 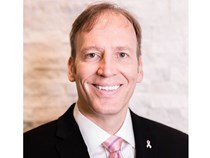 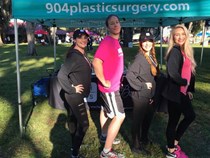 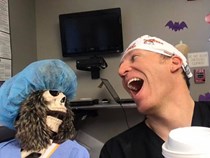 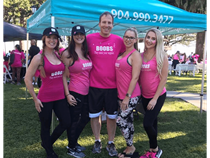 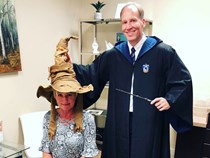 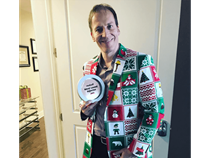 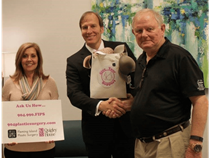 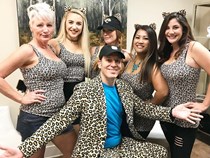 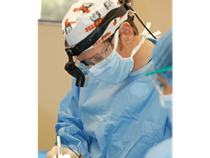 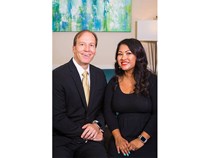 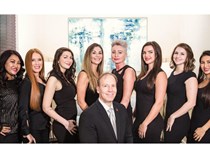 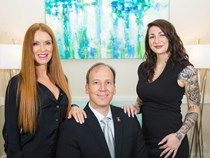 Board certified in both plastic surgery and general surgery, Dr. William Wallace combines technique with fine specialized skill to provide patients with individualized results to best suit their desires. A member of both the American Society of Plastic Surgeons (ASPS) and the American Society of Aesthetic Plastic Surgery (ASAPS), Dr. Wallace is on the forefront of emerging techniques and procedures. He is always continuing his education and research in order to provide patients with high quality care and service. Locally, Dr. Wallace is a member of the Greater Jacksonville Society of Plastic Surgeons and works in most major hospitals in Clay, Duval, and Saint John’s Counties. He is proud to be serving his community both inside and outside his practice.

Dr.  William Wallace is a double board-certified plastic and general surgeon who specializes in both aesthetic and reconstructive procedures. At his Fleming Island plastic surgery office, he offers breast lifts, vaginal rejuvenation, rhinoplasty, injectable fillers, and more. His practice frequently works with women who are seeking breast augmentation, tummy tucks, breast reduction, blepharoplasty, and facelifts. However, Fleming Island Plastic Surgery also offers breast reduction procedures to male clients as well. Dr. Wallace helps numerous men and women every year to achieve their cosmetic goals. He is especially passionate about improving the appearance of his clients to provide them with the confidence and beauty they have always desired.

Dr. Wallace received his Bachelors of Science at Oklahoma State University before attending Medical School at the University of Oklahoma. Afterwards, he completed his General Surgery Residency at the Ohio State University, while also obtaining a Masters in Medical Science. Dr. Wallace then completed his Plastic Surgery Residency at Ohio State University. Afterwards, he joined the faculty there as an Assistant Professor, training residents in post-bariatric body contouring, cosmetic surgery, as well as complex facial trauma. Dr. Wallace later relocated to Jacksonville, FL, in 2010 where his expertise of facial trauma was integral in opening the Level 2 Trauma Center at Orange Park Medical Center.

2006: Time Magazine Person of the Year

Dr. Wallace named Top Doctor on RealSelf. This recognition is awarded to less than 10% of doctors on RealSelf. He has earned this status by achieving high patient satisfaction scores as reported by actual patient reviews and for providing useful and favored feedback with expert answers to patients’ questions. Dr. Wallace invests a significant amount of time in Q&A activities to help educate patients who are interested in plastic surgery procedures. For more information visit Dr. Wallace's RealSelf Profile.

Dr. Wallace has been named a “Core” doctor on RealSelf. This recognition was received for his high level of medical training, certification, and practice in specialty areas associated with performing a variety of cosmetic procedures. For more information, visit Dr. Wallace's RealSelf Profile.

Dr. Wallace is not only passionate about providing care to his patients, but to those outside his office as well. That’s why Fleming Island Plastic Surgery has collaborated with the Quigley House to donate gently used bras to women in need. The bras are donated by patients of Dr. Wallace who have received breast augmentation, breast reductions, and breast lifts. The breast changes tend to require patients to buy new bras that fit their new size. Therefore, Fleming Island Plastic Surgery collects recycled bras from patients to be donated to the women at Quigley House. The Quigley House center works specifically with women who have suffered from domestic violence and sexual assault. 1 in 3 women are victims of domestic violence and the statistics prove there is a significant need to aid and care for these women in need. Dr. Wallace is so proud to provide assistance to the women at this remarkable center. 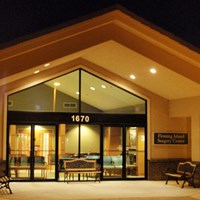 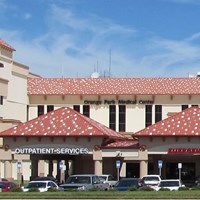 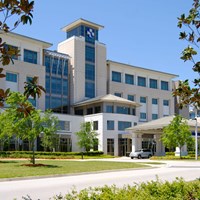 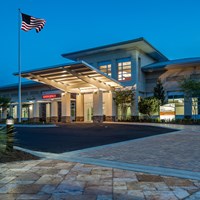 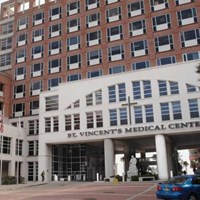 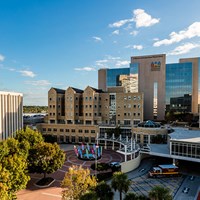 Choosing a post-procedure Care Giver is paramount to your recovery. Read our tips here.

Dr. Wallace does his best to remove as much risk for a patient as possible during surgery. Find out how.

Tips for Choosing the Right Surgeon

Read our tips on how to select the Surgeon that is best for your needs.

Dr. William Wallace is a board-certified plastic surgeon serving the Fleming Islands area, and offers both cosmetic and reconstructive procedures.

*Individual results are not guaranteed and may vary from person to person. Images may contain models.